Happy New Years – a post a day…or something close to it.

Posted on January 1, 2016 by naturaltwenty

So it’s now 2016.  One of my New Year’s resolutions is to have a post a day…or at least more than six posts (last years total).  At a minimum I’ll be re-posting my old material that’s been absent from the site but I’ll also be working on new material as well.

The first post of the year will be a map I made with my older version of Campaign Cartographer  (CC).  CC is a great application but it does have a learning curve (another resolution is to start to leverage CC more in 2016!).

The background of the map was to use it for an intro adventure that had a Halloween theme.  I think it came out pretty good for what it’s intended use was. 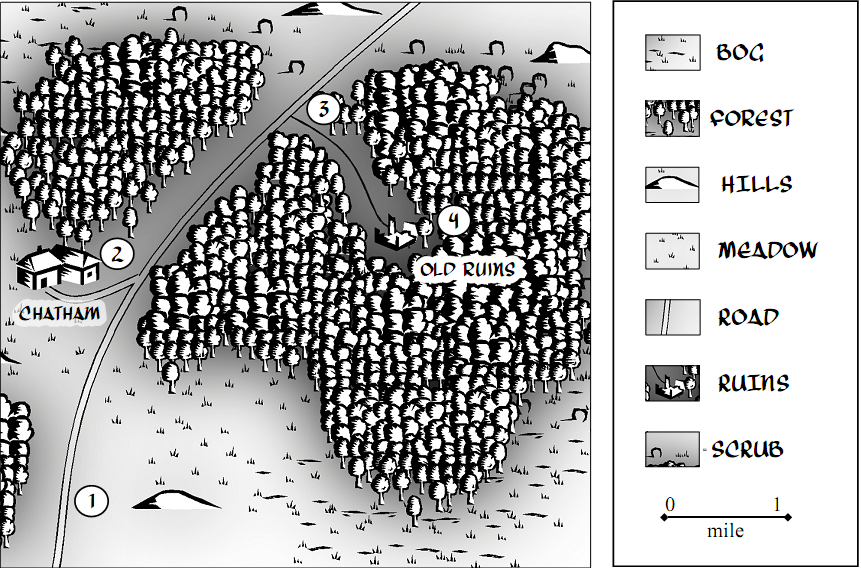 This entry was posted in Maps. Bookmark the permalink.

This site uses Akismet to reduce spam. Learn how your comment data is processed.